The fastest growing segment of the big boat market is offshore cruising motoryachts. Why are people buying these boats that typically cost anywhere from $600k to several million dollars in these troubled times? We think the reason is simple: for many retiring couples, it is simply now or never. Grand Banks’ Aleutian Series is the newest of their yacht lines and it is designed to appeal to the more sophisticated and adventuresome yachtsmen who have been spoiled by the planing speeds of express boats. In other words, people who are used to going fast and who don’t think that they can tolerate the more stately speeds of its Heritage Series, and who want more room, and have greater ambitions than its Eastbay Series might offer. 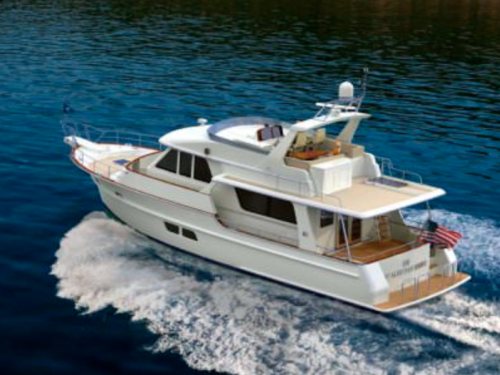 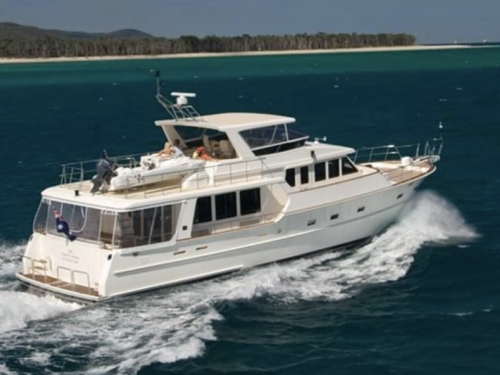