In the 1990s Azimut broke away from the pack and became the largest selling brand of large motoryacht in the world. For over 15 years it has held that distinction and as time goes on not only do Azimut’s boats continue to be the most exciting spectacles in fiberglass production motoryachts, but more recently their quality reliability has improved markedly, as well. The Azimut 85 is their most popular large yacht and more of this 85’ model have been sold than any other brand. Not surprisingly, each year it simply keeps getting better and better. The 2010 model has still more innovations, but more importantly to us, what goes on in the belly of the beast is as impressive as the topsides are chic. Join us as we take an in-depth look at what has become an iconic motoryacht in the 80 something class.
Only specs and photos available.--> 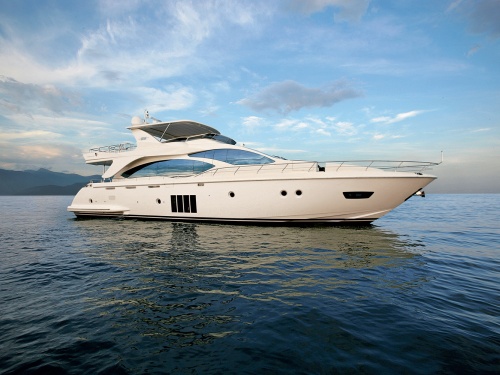 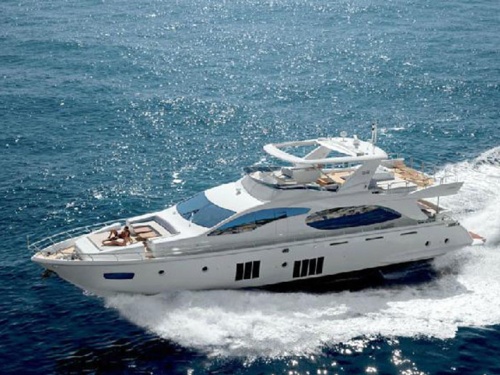 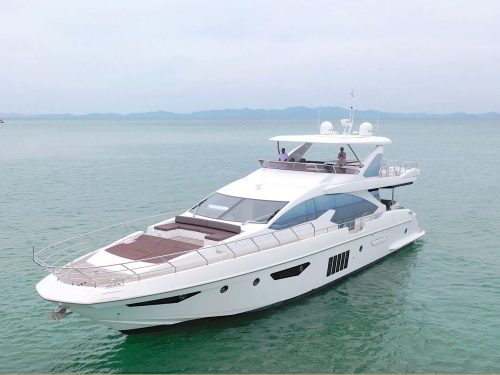 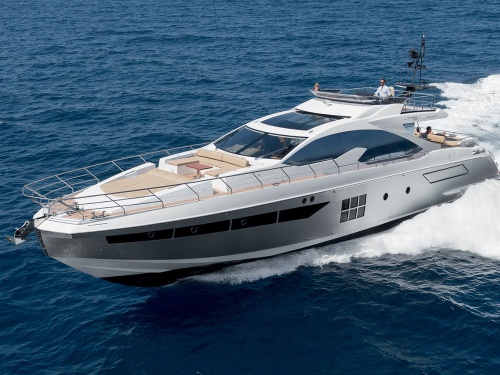