Drop into any port in the world and you’ll find at least one French long-distance cruiser, typically an aluminum sailboat or Beneteau crewed by a scruffy, but handsome, guy in a Speedo and a girl who looks like she just stepped off the pages of Paris Match. The French, and Beneteau in particular, have long dominated production sailboat building. Moreover, Beneteau did more than build lots of boats, they proved that sailboats could be styled in new and exciting ways and didn’t really have to look like clones of Olin Stephen’s 1936 Dorade. The fact that this visionary boat builder is now into trawler yachts should be a wake-up call to the world’s cruising yachtsmen – it is now officially cool to own a trawler powerboat. 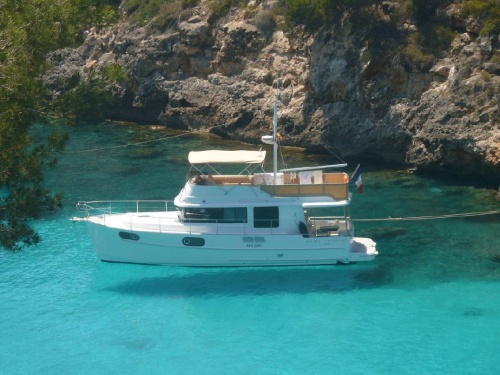 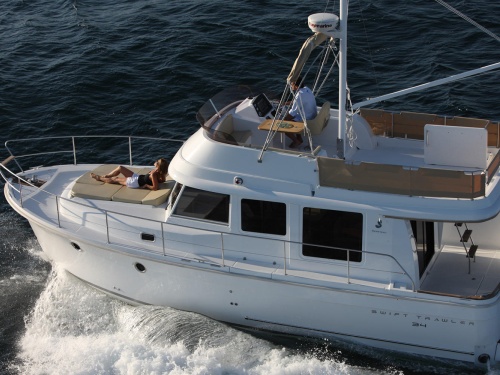 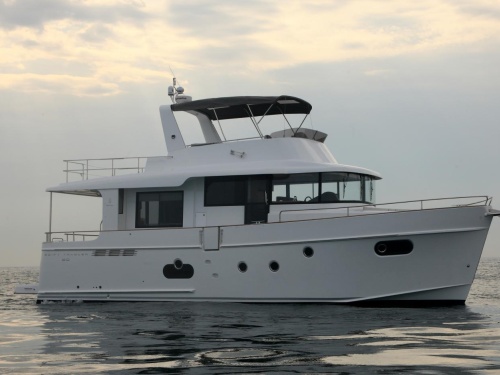 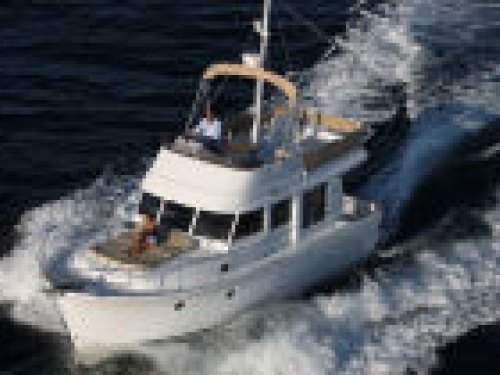