This model has not been tested

Bertram Yachts and Ferretti Group have collaborated on the birth of their new 360 design, which is the first 30+ footer to be introduced to the Bertram line in years. She is offered in either an open or hardtop version. This model is a long-delayed replacement of the popular 31. In fact, the 360 is a direct descendant of the classic 31. Today’s 360 Open captures the essence of the traditional fishboat layout with the modern flair and sleeker, softer lines that post baby boomers are used to. Our first impressions on the 360 Open? Solid. Serious. A man's boat. 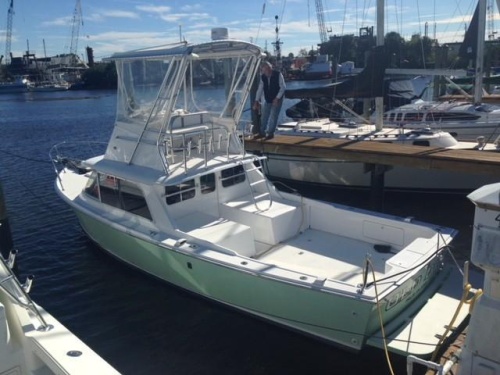 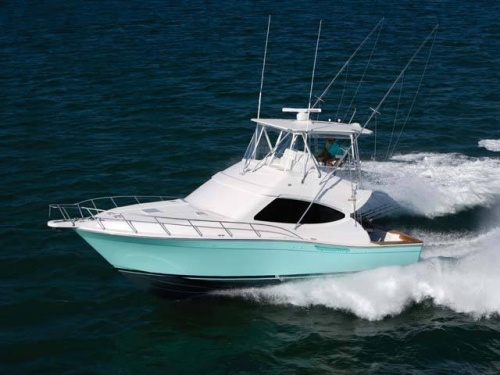