Sabre started out in life starting building sailboats in their Maine facility back in 1970. They’d enjoyed a successful run in the ‘70s and early ‘80s and were generally considered to be the best production sailboat built on the East Coast at the time. In 1989 the company discovered power boaters. Their first stinkpot was a tri-cabin 36’ “Fast Trawler” made in the downeast design. It was an instant hit and more models followed. The latest of the company’s now six model lineup is the 52 Salon Express Motor Yacht which is about two years old. We asked Capt. Steve, our dyed in the wool New Englander, to give us his take. 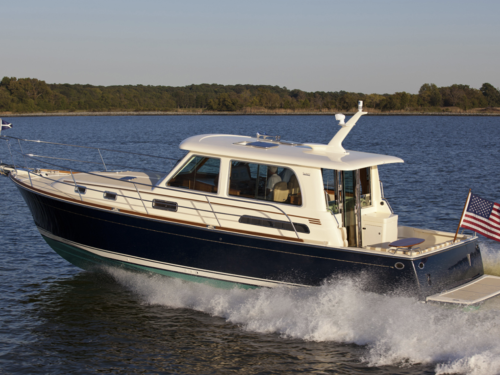 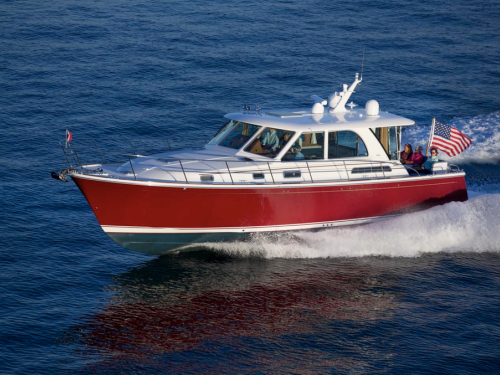 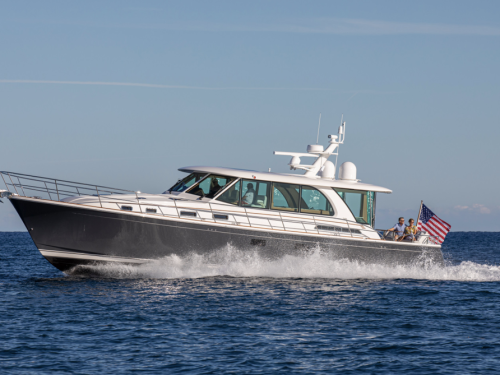