We’ve been watching the build of the Striper 1905 CC for some time now. Even in her undressed stage of the factory build we could see that this boat was a departure from what we normally see coming out of the Little Falls factory. Gone were the hard lines and sharp edges, replaced with rounded gunwales and sleek curves. We took a second notice when she showed her stuff at the New York show and drew crowds. Now it’s time to test her in the water and see if she drives as well as she looks. 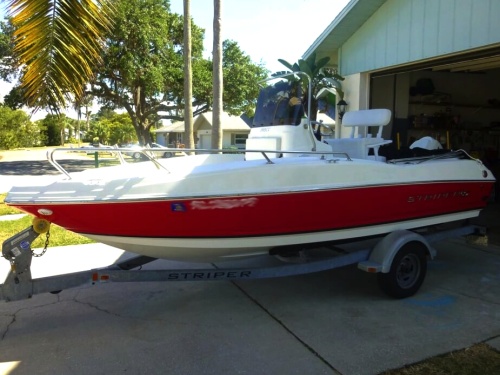 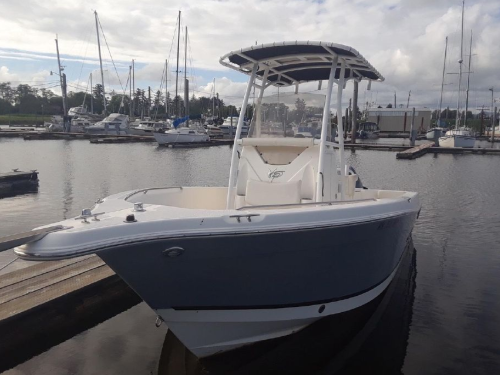