Since the days of Lord Nelson the British have had what might be called a bit of an attitude about the ability of their ships to rule the waves. Sunseeker has carefully nurtured that notion while at the same time producing boats that are so Italian, one might wonder if perhaps they were built in Viareggio, the land of lovers not fighters. It is an interesting juxtaposition that Sunseeker has been able to pull off, and none of their boats demonstrate this melding of British grit and determination with Italian style and grace as well as the company’s Predator 84. Sunseeker modestly says that its boats “In many ways reflect the qualities of their owners—drive, stamina and a thinly disguised sense of power.” Very thinly disguised, we’d say by the looks of the Predator 84. 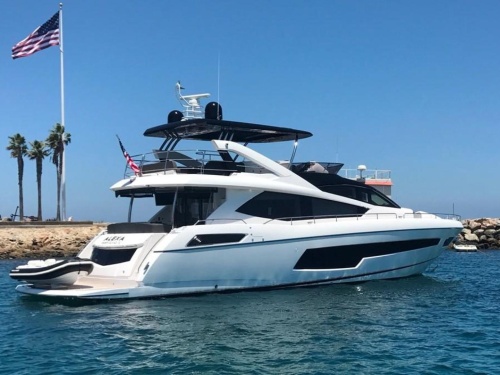 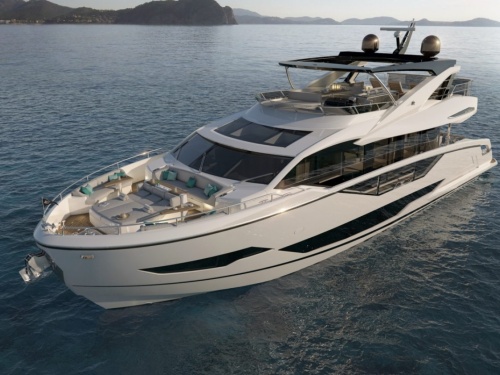 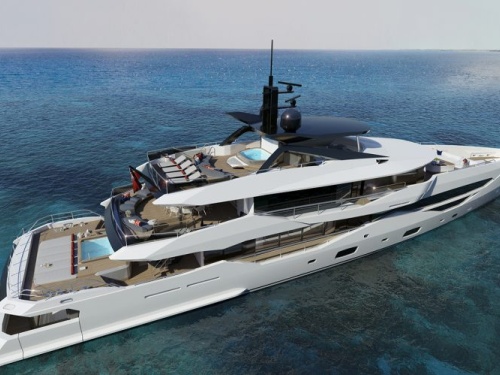 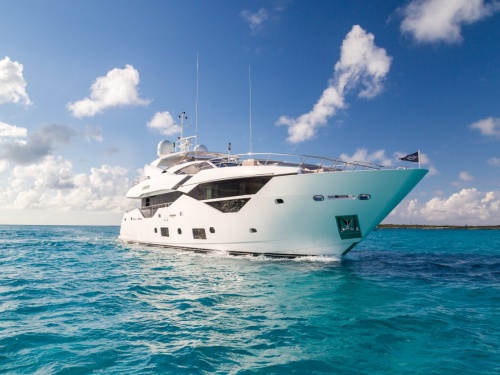