With all the shark activity off Cape Cod waters so far this season, it’s no wonder the Massachusetts Division of Fisheries and Wildlife (MassWildlife) has added extra technology to make sightings even more accurate.

In a single weekend, Cape Cod waters had 12 reported shark sightings from Provincetown to Chatham, some as close as 50 yards (45.72 km) offshore. The newly updated Sharktivity App has been allowing beachgoers to report their sightings, but new technology in the water is making things even more accurate.

Also recently MassWildife teamed up with the Atlantic White Shark Conservancy to install two acoustic receiver buoys off Wellfleet beaches. One floats offshore at Newcomb Hollow and the other is at Lecount Hollow/Maguire Landing. Both transmit extremely accurate data right to area beach staff.

Last summer several of these buoys were deployed by the Atlantic White Shark Conservancy all across the Cape coastline, but the Wellfleet buoys seem to be new this season.

Perhaps it's the growing amount of shark activity in the area that made these buoys necessary or the tracking devices already placed in white sharks showing researching this is a popular area. Whatever the reason, the buoys are now active, making Cape Cod beach visits much safer.

No information was given on where the next buoys might be deployed, but if more sharks swim along the South Coast (like last week's Westport shark visit) perhaps there will be buoys in that area before summer is over as well.

The buoys' technology is helpful to lifeguards on shore since because they can tell when a tagged shark is swimming off the coast and where it might be headed. Beach staff can then use that date to fly the appropriate shark flag to let beachgoers know what is going on. 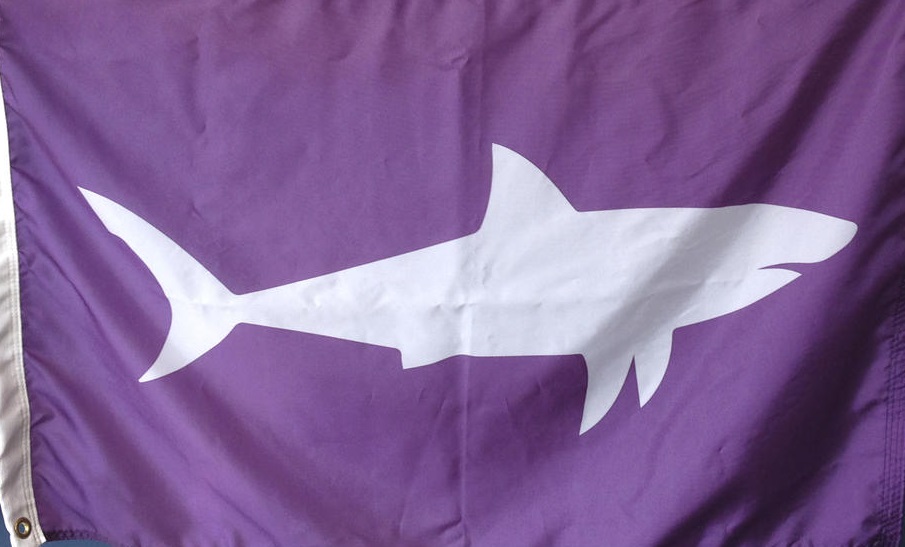