Intrepid was started in the early 1980s just as the U.S. economy was coming out of one of its down cycles, and founder/CEO John Michel got just about everything right from the start. He sensed that there was an opportunity at the high end of the center console market so he started there and never looked back. His boats were beautiful, innovative and semi-custom so veteran boaters who were high rollers and knew exactly what they wanted could get it at Intrepid. For the last 25 years or so Intrepid has been the most powerful force in offshore open fishing boat design and conceptualization. Even though the Largo, Florida company builds only a relatively small number of boats each year its influence on the industry is huge, going far beyond its numbers. It has largely set the trend in the offshore, outboard-powered open boat class. This week we take a look at one of the most influential Intrepids, the 430 Sport Yacht. 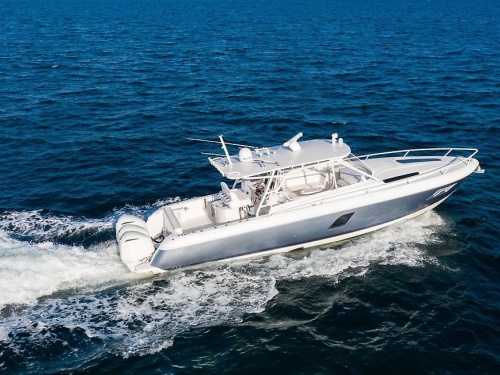 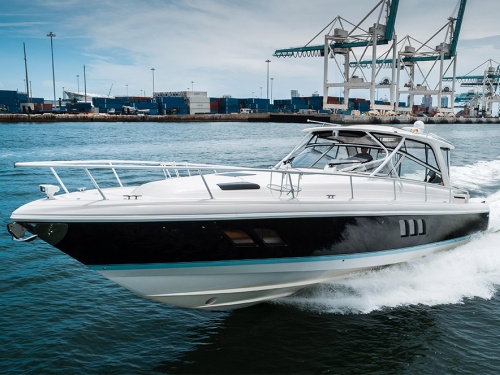 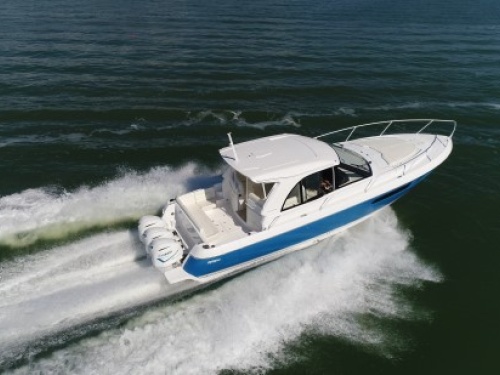