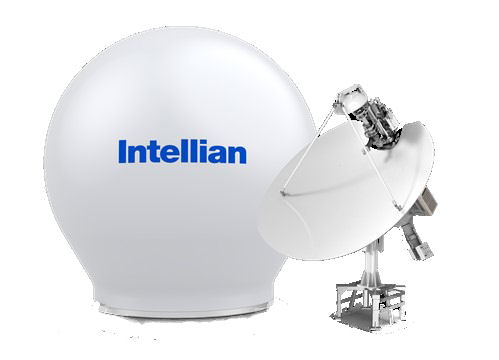 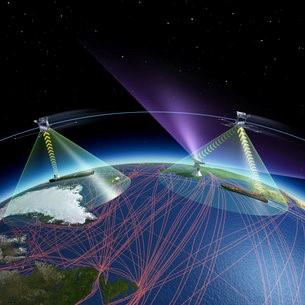 Satellite television is a service that delivers programming to viewers by relaying signals from a communications satellite orbiting the Earth directly to the viewer's location. The signals are received via a parabolic antenna commonly referred to as a satellite dish or low-noise block downconverter (LNB).

The signal is decoded for viewing on a TV. Decoders can be external set-top boxes or a built-in TV tuner. There’s a difference between uncoded signals (free TV) and encoded signals (pay TV).

Antennas are designed to work in certain frequency ranges. The KU frequency range (12 - 18 gigahertz) is commonly used in broadcasting TV signals via satellites. 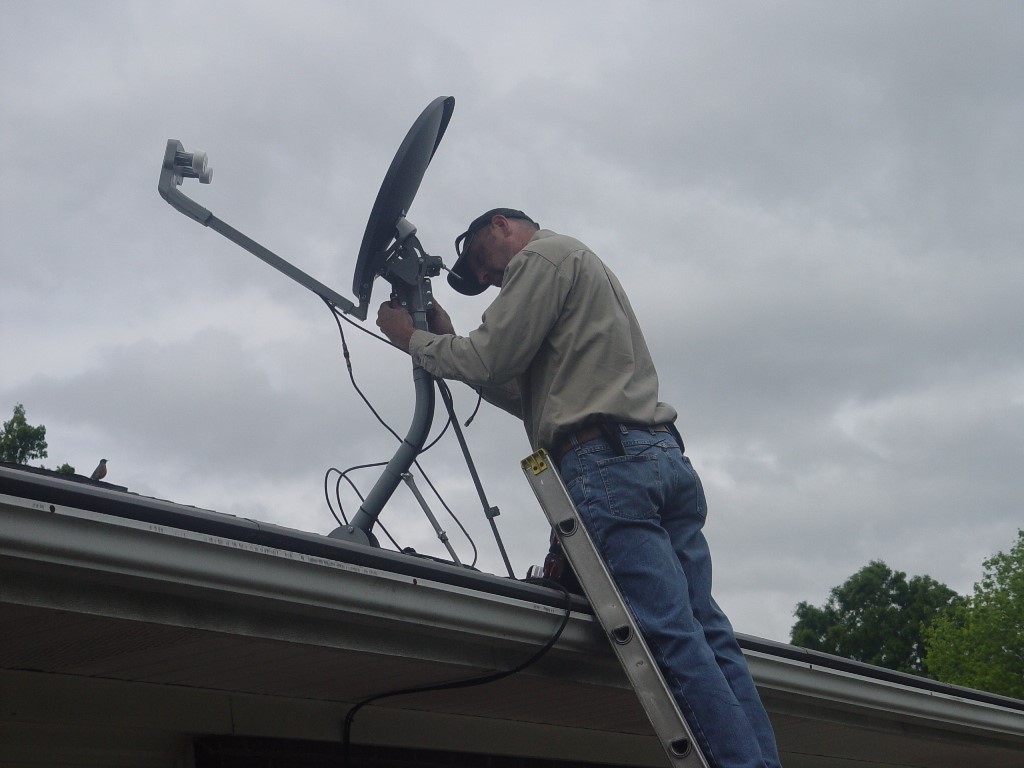 The basic concept of pointing an antenna at the satellite, so it can receive the signal becomes complicated when the antenna is on a boat that moves.

In land-based satellite TV setups, the antenna is pointed directly at the satellite providing the service to that region of the globe. So the first thing that needs to be determined is the area of operation, and which services are available in that region such as Dish TV, DirecTV, or Bell TV (Canada). The antenna is preset to identify the right satellite frequency signal in that region.

Regional coverage for any provider is somewhat dependent on antenna size.

Highly sophisticated marine TV antennas allow a vessel to use a series of satellites while transiting different regions. They must be able to shift from one satellite signal to the next as the vessel moves and the previous satellite drops below the horizon.  Some antennas allow the operator to physically swap the LNB module in the antenna when going to a new region. The better antennas have software capability that allows change to a new region using a remote device, such as a tablet, to swap the signal in new regions without physically climbing up and altering the antenna. This is not a problem for most boaters who stay in a set region but it is a consideration and a desirable feature for globetrotters.

Additionally, marine TV antennas compensate or stabilize in either two (good) or three (better) axes and typically have GPS built-in to help with tracking the satellite(s). Connecting a GPS to an antenna allows it to lock onto a signal even faster, while boats without GPS TV antennas are left watching “SEARCHING FOR SATELLITE” on their screen. 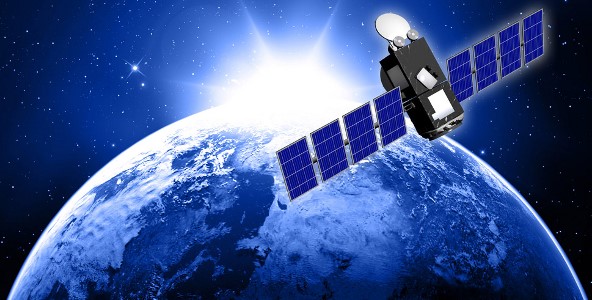 Intellian antennas can lock onto any satellite frequency in the Ku band that streams a service, such as DirecTV, (for which a subscription is needed) to decode the signal.

The I-Series antenna systems have dual axis control and come in six sizes. They are capable of receiving Standard (SD) and High Definition (HD) programming from any Ku Band Satellite TV service provider. The smallest antenna in this group, the I2, is appropriate for a 20' (6.09 m) boat. 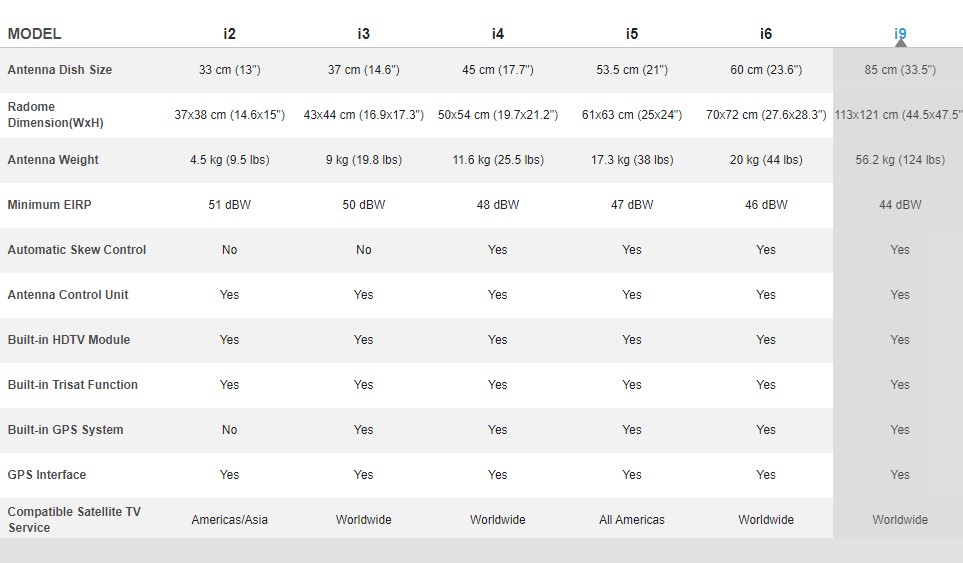 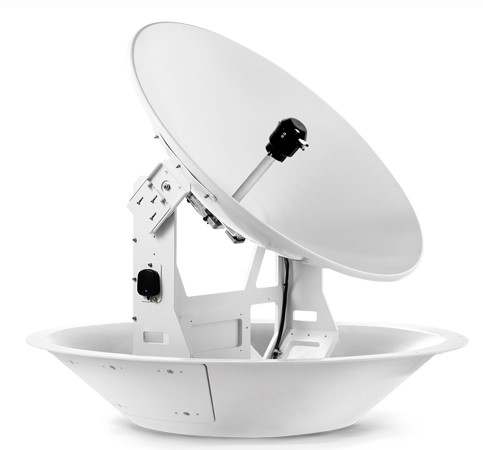 This is an I9 unit that tracks the satellite on a dual axis.

The S-Series marine satellite TV antennas enable simultaneous reception from all three DirecTV satellites providing HDTV reception and DVR compatibility for a “just like home” experience. Additionally, everyone aboard the vessel can watch different channels on multiple receivers at the same time. These antennas come in three size choices. 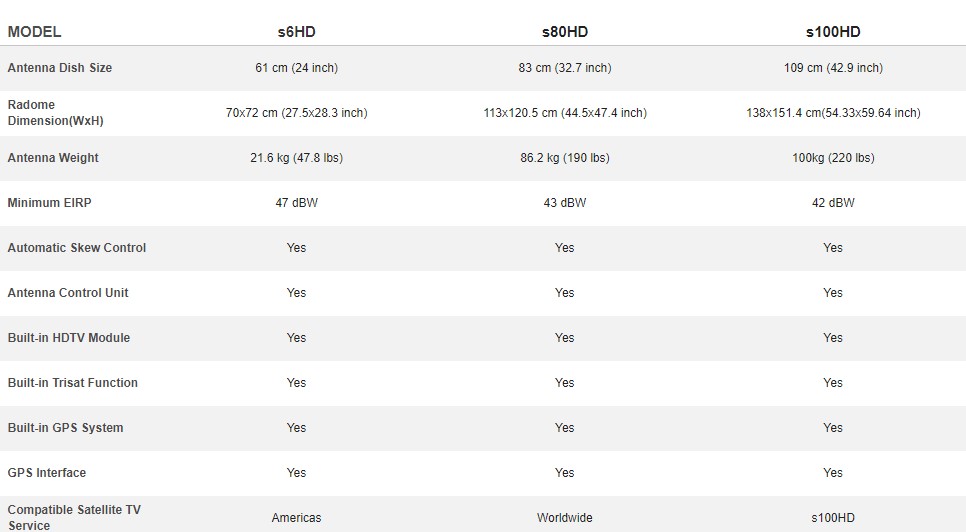 The T-series is ideal for larger offshore vessels, megayachts, and commercial ships. Intellian’s WorldView™ enabled T-Series antennas feature a groundbreaking three-axis stabilized design for all regions around the globe.

For those managing larger fleets, the t130W / t130Q can be networked with any onboard, Intellian-built satellite communications system (VSAT or FleetBroadband) to allow remote access and management via Aptus Web no matter where the vessel is located around the globe. 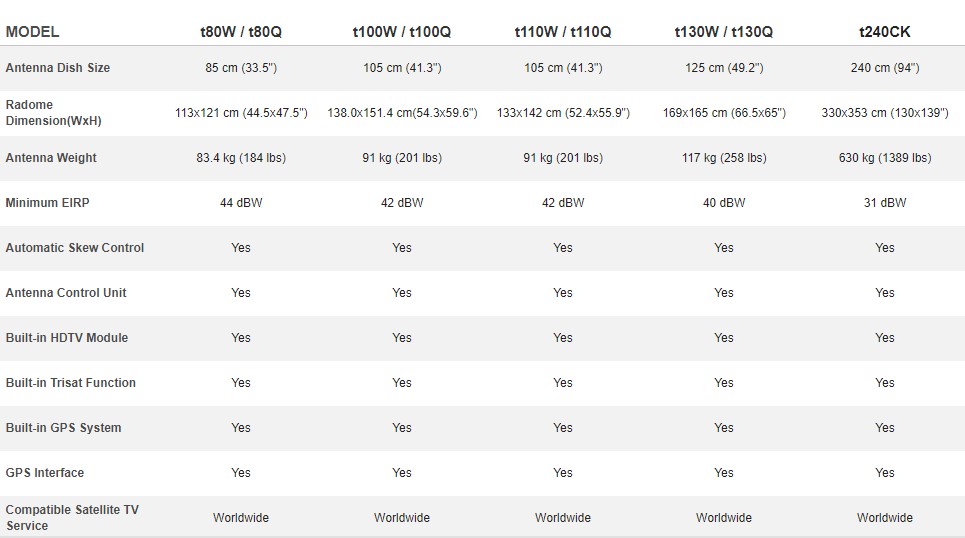 WorldView LNB™ is the ground-breaking technology that allows boaters to receive any Ku band satellite TV service around the globe. Intellian’s patented WorldViewTM  LNB eliminates the need to manually swap out LNBs or reprogram the system when the vessel travels from one region to another. Moving from one region to another requires a few simple key strokes or button taps on a smartphone or tablet. Just select the desired provider from the pre-installed Global Satellite Library. 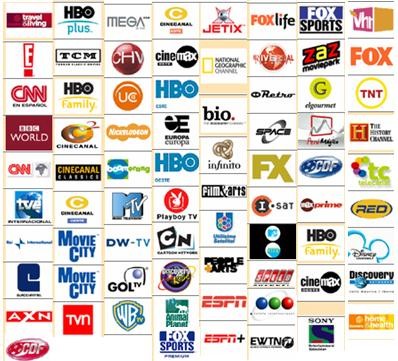 Connecting with TV service providers has never been easier.

With a single cable connecting the antenna control unit (ACU) to the antenna, installing Intellian’s antennas is quick and easy. The advanced ACU requires minimum setup in order to begin viewing TV aboard the vessel in no time.

Intellian’s patented Wide Range Search algorithm locks onto even the weak edges of a satellite signal and then instantly finds the signal peak in seconds – four to five times faster than conventional antennas. Patented Dynamic Beam Tilting technology then holds onto that signal lock using intelligent, real time beam analysis to eliminate signal skips, pixilation and loss of service. This technology also reduces motor use by 80% over conventional antennas, enabling quiet enjoyment of your favorite programming.

The ACU with its alphanumeric display makes set-up and operation of the system simple and straightforward. All aspects of the antenna can also be controlled wirelessly via Intellian’s comprehensive, graphically-based Aptus Mobile application, even from any iOS device.

The number of receivers, mounting location, mounting hardware such as a mast mount, service provider, location and number of TVs, and antenna choice are all things any reputable distributor/installer should be asking.

Local marine electronics installers may have experience with a specific boat that will help determine a more precise quotation. They are backed by Intellian, a company with a global presence and five logistics centers on three continents. The Intellian 24/7 global support desk provides dedicated assistance to service provider partners and their customers. 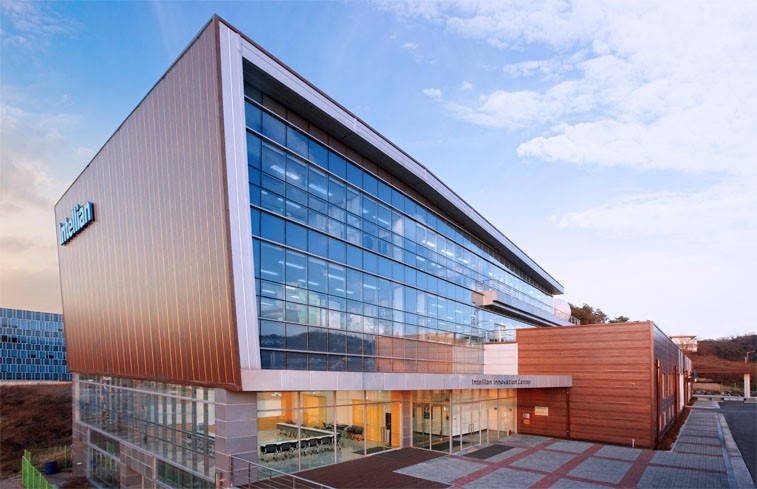 Intellian has US offices in Seattle, WA, Irvine, CA, and Pompano Beach, FL.  The company headquarters is in Seoul, South Korea.

Not many boats sold in the U.S. over 30' (9.14 m) long are devoid of TVs these days. We can’t be sure what everyone is watching, but those ubiquitous antenna domes seen on more and more boats gives us a clue – satellite TV. Intellian’s antennas help us take technology and our entertainment with us – no matter where.