How does a company that builds huge, multi-million dollar motoryachts build 12,000 boats in 43 years? By building a whale of a lot of small boats in its early days. Traditionally, most boat companies start out by building small boats and then grow into large motoryachts if all goes well in later years. Such is the success story of Fairline, a privately-held company well aware of its humble roots. Last year the respected British boating magazines Motor Boats Monthly and Motor Boat & Yachting (which are both owned by the same company) named the Squadron 55 the “Motor Boat of the Year” for 50’+ Flybridge yachts. The first Squadron 55 was launched in 2008, so with all of these accolades, we thought we'd better take a look and see what all of the fuss is about. 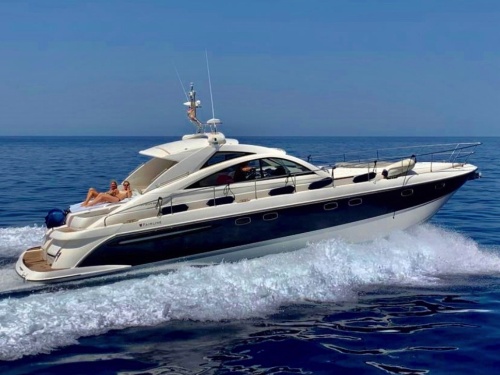 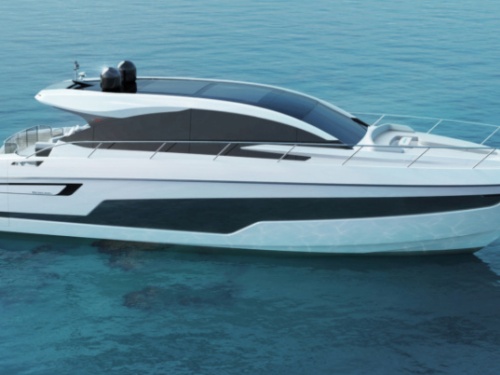 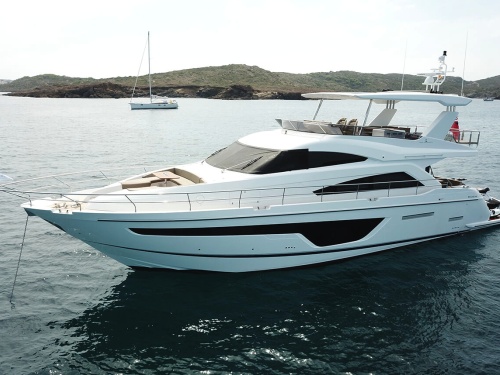 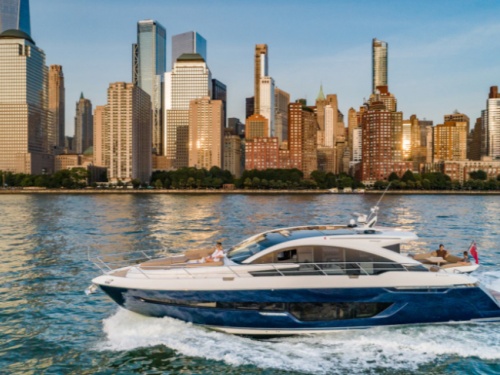