The first Viking 52 express was built in 2006 and is was the largest production express fishboat in the world – and it still is! Viking’s two models of 52 express – one an “open” and one a “hard top” -- are both practical and quite functional for both big game fishing and cruising. This model, in our opinion, was in 2006 a pre-curser to a trend. That trend is to smaller, less expensive, more cruiser-friendly boats. The huge big-game dreadnaughts are expensive to campaign and some owners are moving down. Then there are open-boat anglers and express cruiser-lovers who want to move up. Both have a nice place to go with the Viking 52. 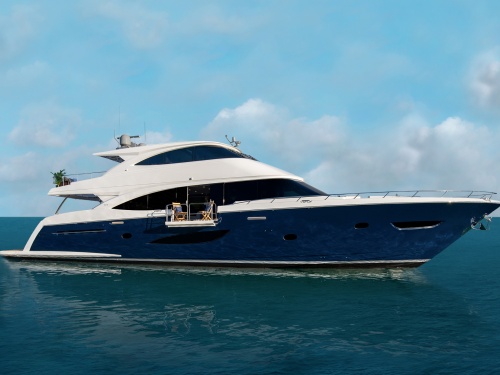