For 20 years, BoatTEST.com has been the pioneer of streaming boat reviews on the web since it first started in 2000. BoatTEST has become the most trusted source for third party tests and reviews of new power boats and engines. We provide the most thorough data and opinion so boaters can make informed decisions about their next boat purchase. With over 3,500 videos – tests, reviews, factory tours and interviews - BoatTEST is the world's largest online resource for new boat research. 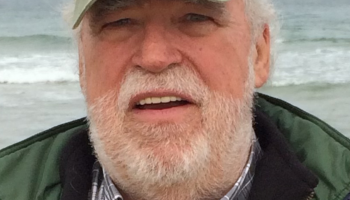 Jeff is a 51-year veteran of the boating industry, and over the years has been an editor or publisher of 7 major boating magazines in America, including Boating, Yachting, Motor Boating, The Skipper, Motorboat, and Motoryacht International. He was the founder of Power and Motoryacht and was co-founder of BoatTEST.com, where he is now the CEO. Recently Hammond started Sovereign Boat Club, a limited membership club with premium boats.

Jeff has owned a number of boats over his career ranging from a 15’ sailboat to a 92’ motoryacht, with fishing and cruising boats in between from 19’ to 55’. He has sailed, raced and cruised all over the world in both sail and powerboats. He has written three books on boating, including one on the America’s Cup. For the last five years, he has worked on the leasing and fractional boating concept. He currently lives in Newport, RI and is a member of the New York Yacht Club. 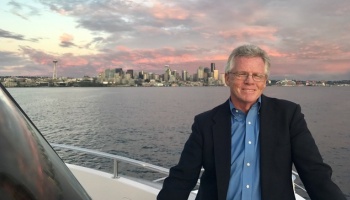 Capt. Steve has now been with BoatTEST for over 12 years and has held a 100 Ton Captain’s license for over 40.  When not traveling the globe for BoatTEST, he operates high-speed island ferries and party fishing boats all over his home waters of Nantucket Sound.  When not driving boats, he can be seen in the air as a private pilot.  His iconic tagline “We’ll see you on the water” is probably the most copied in the industry.  We tried to get him into the Guinness Book of Records for Most Boats Driven but it was rejected as being “unchallengeable.” 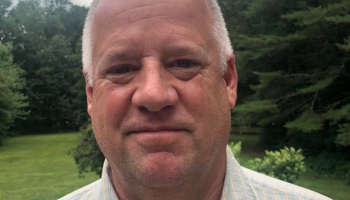 As Editor at BoatTEST.com, Eric Colby is responsible for the daily newsletter and writing original articles as well as Captain's Reports and scripts for Videos. He also collaborates with Captain Steve on the BoatTEST Reports Show and edits contributions from freelance writers. Eric has spent the entirety of his 34-year career writing exclusively about the marine industry. He was the Senior Technical Editor at Boating Magazine, as well as a former Editor In Chief at Powerboat Magazine. He is also a graduate of the Westlawn School of Yacht Design. He grew up boating on Long Island Sound where he learned how to water ski and spent many days bluefishing with his late father, Stu.

Eric now lives in Maine where he spends most of his on-water time with two teenage children on Sebago Lake. A former offshore powerboat racer, Eric won the American Power Boat Association Western Division championship in his class and he has competed at the offshore world championships in Key West, Fla. Eric holds the “unofficial” title of fastest journalist on the water having driven the 36’ Skater, Flight Club, at 172 mph during the 1000 Islands Poker Run in 2008. 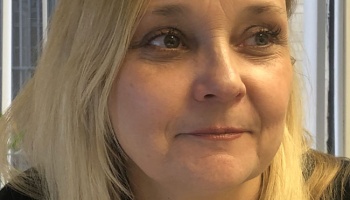 Georgiann is responsible for all finances, coordination of testing, video fulfillment and more for BoatTEST. She has been around the boating scene for some time, starting with “Power and Motoryacht” in the late ’80s then joining the BoatTEST team in 2005. Georgiann earned her Master’s in Business Administration from Manhattan College. She has a keen awareness of consumer needs.  She deals with all aspects of BoatTEST, clients, members and third-party vendors.  If you look for her during the day, you can find her in her office – on the phone, with her calendar coordinating tests or solving a problem. 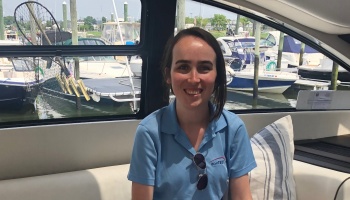 Jaclyn is the content manager and production coordinator at BoatTEST.com, where she plans and formats the daily newsletter, posts content to the BoatTEST website and its social media pages and assists with client fulfillment.  She has a bachelor’s degree in communication from Manhattan College. When she can get away, she enjoys spending time with her family in Vermont. After the workday ends, she can be found at the park with her dog Alfie or walking him around the neighborhood. 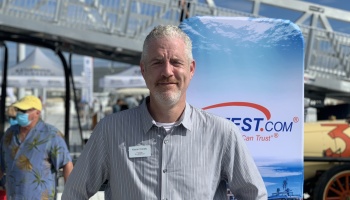 Kieran works with marine manufacturers to develop content marketing programs and advertising campaigns that connect customers to BoatTEST’s vast audience of consumers researching their next marine-related purchase.  Prior to joining BoatTEST in 2015, Kieran was a national account manager with PassageMaker Magazine for 16 years.  Living in Annapolis, MD, Kieran is an avid kayaker who enjoys exploring the Chesapeake Bay.  Other hobbies include running, genealogy research and writing bios in the third person. Justine is the Chief Financial Officer of BoatTEST.com and oversees other areas of the business. She has been with BoatTEST.com since its inception in 2001 and has held various positions at the company over the years, including Managing Editor and Director of Video Productions.

Justine comes from a boating family and has a background in both cruising and sailing. Her first boating experience was at the age of 7 on an Opti in Long Island Sound. Justine has been bareboating most of her adult life from the Caribbean to New England, Nova Scotia, the Inside Passage of Alaska and in the Pacific around the Polynesian islands of Tonga. She has owned a 19' Grady-White, 22' Regal, and currently a 62' tug boat, the Wallace Foss.

Steve is our chief video editor and has edited thousands of boat tests and other video content over the last two decades. He has been a vital part of our creative team providing positive energy and professional storytelling.  He was also the editor on our TV show titled, "BoatTEST Reports" which aired on Speedvision and The Outdoor Channel. Kurt Rotter has shot hundreds of BoatTESTs over the last 15 years. He adores his boat clients and treats every test with the utmost care.   When not flying around the country and shooting boats, he fishes and hunts in his home state of Minnesota. He owns several bass boats and loves being out on the lake. 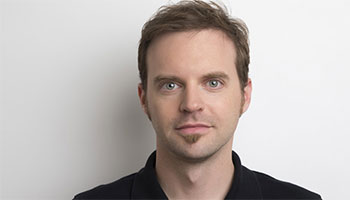 Dan joined the team as a video editor way back in 2005 and helped the company move towards all digital video recording and editing. This helped BoatTEST produce quality video well suited for today’s increased internet bandwidth. Dan is also one of BoatTEST's cinematographers, who enjoys the creative process of working with our Captains to carefully craft compelling video content and capture boat brands in creative and interesting ways. Dan’s love for boating began in high school while maintaining an 18' Boston Whaler Center Console as a summer job and enjoying boating trips on the Sound.