How dull the world would be if everyone made boats exactly the same. That’s why we can’t fault Regulator for turning their “CC” into an “SS” for "Starboard Seating". By adding wrap-around seating in the bow, they effectively cut off the walkaround capability that most center consoles have, but created functional seating, and opened the door to another argument that probably won’t have the breadth of sail vs. power, but will carry a distinctive voice nonetheless. We’ve rarely used the entire boat to fight a fish, and as far as drifting goes, we have little trouble presenting either side to a drift. So there may be something to this design. And, Regulator has another design twist. 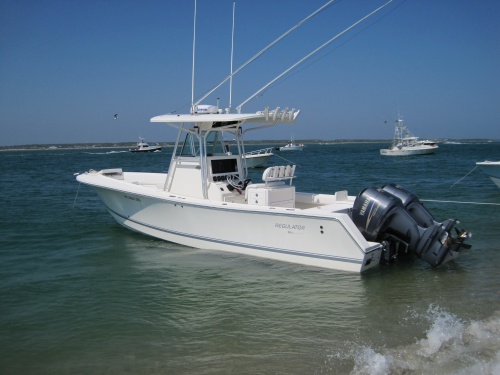 Regulator Marine 29 FS (Not in Production) 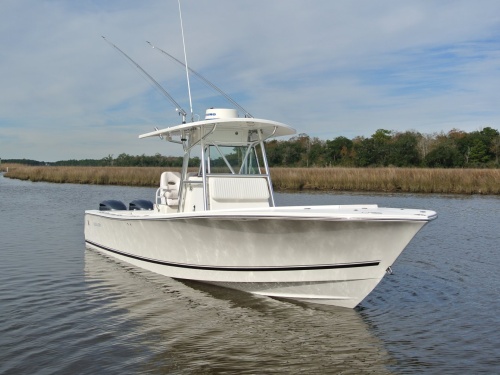 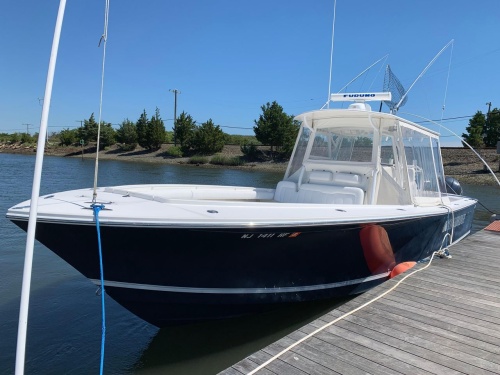 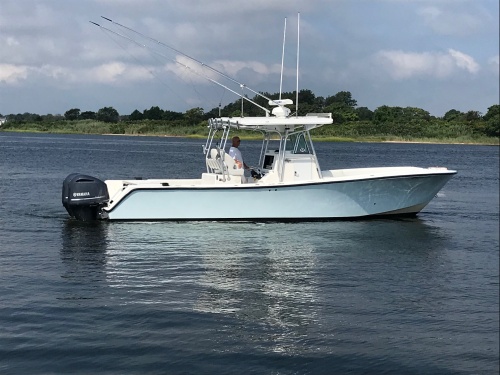